Your independent and unbiased US military news resource. 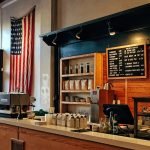 While it may not feel like it to those on a prolonged job search, there are businesses out there that hire veterans. Specifically, businesses that want to hire veterans because of their unique skillset. George Anders wrote about this in his LinkedIn news article titled, "Veterans' newest career map is here: standouts range from cyber to Seattle." We're going … END_OF_DOCUMENT_TOKEN_TO_BE_REPLACED 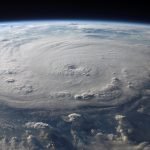 Hurricane Ian has come. And at the current moment, over a hundred have lost their lives. Florida is no stranger to hurricanes. But year after year, these natural disasters provide unique challenges for locals. Fortunately, the national guard is there to step in for disaster relief. This year, Florida military bases prepared early. Thousands of national guard … END_OF_DOCUMENT_TOKEN_TO_BE_REPLACED 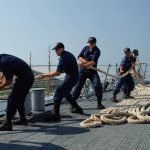 In recent years, the number of military recruits has been on a decline. In 2021, the United States Navy fell short of its targeted recruitment goals by 635 recruits.  For anyone considering becoming a future sailor or returning to active duty, is the time. The Navy has announced a beefed-up Navy signing bonus program to attract veterans back to duty. Read on to find out more … END_OF_DOCUMENT_TOKEN_TO_BE_REPLACED 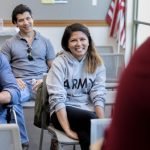 One month after the global shut down, unemployment rates in America hit crisis levels. Unemployment in April 2020 was reminiscent of numbers seen in the 1930s. What's more, experts believe that number didn't even scratch the surface. Since 2020, unemployment rates have been stabilizing. Despite that, millions of jobs are disappearing altogether as part of the 'new … END_OF_DOCUMENT_TOKEN_TO_BE_REPLACED

Rent prices are skyrocketing while military housing benefits only see a slight increase. Military families are left to figure out how to pay what their housing allowance doesn't cover. Continue reading to learn how the rent growth situation affects military personnel even though they receive military benefits. We'll also discuss how the Department of Defense is … END_OF_DOCUMENT_TOKEN_TO_BE_REPLACED 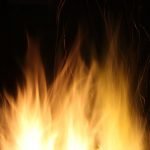 Burn pits are an American scourge. Nearly 200,000 veterans have reported health problems related to burn pits to the government.  The PACT Act is a piece of burn pit legislation that will expand veteran healthcare. Yet many people don't know much about it. Before you make a request for healthcare from the VA, you should inform yourself about it.  What is a toxic burn … END_OF_DOCUMENT_TOKEN_TO_BE_REPLACED 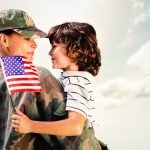 Few Americans understand the risks that U.S. veterans are exposed to. Beyond bullets and mortars, these risks extend well beyond the battlefield. Did you know that 3.5 million veterans were exposed to toxic burn pits while serving in the military after September 11, 2001? One of the most egregious situations involved how the military disposed of waste in Iraq and … END_OF_DOCUMENT_TOKEN_TO_BE_REPLACED 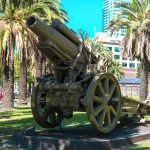 Serving in the military is among the many honors that a US citizen can bestow upon their country. However, it is a calling that requires great sacrifice, not just from the service member but also from their loved ones. For military families, deployment can mean months or even years apart from their spouse or parent. And for those with small children, it can be difficult to … END_OF_DOCUMENT_TOKEN_TO_BE_REPLACED 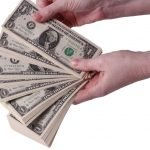 On January 1st, 2022, the government increased military pay by 2.7%.  This pay raise benefits everyone in the military. But, exactly how much does each military member get?  In this guide, we'll answer that in detail while giving you resources for learning more. Military Pay in 2022 The 2.7% military pay raise applies to all branches of … END_OF_DOCUMENT_TOKEN_TO_BE_REPLACED 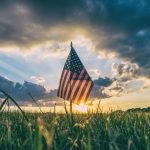 While war is brutal and bloody, it has the ability to reveal truths about humanity that lie uncovered in times of peace. The nuances and complexities of war stories make them stand out on the big screen, captivating audiences across generations. With all-star casts and moving storylines, here are some of the top five military movies in cinematic history—just in … END_OF_DOCUMENT_TOKEN_TO_BE_REPLACED

USMILITARY.ORG is a privately owned (U.S. small business) website and is NOT AFFILIATED (or endorsed) with the U.S. GOVERNMENT, U.S. ARMED FORCES, or DEPARTMENT OF VETERANS AFFAIRS. Our goal is to educate, edify, and entertain with unbiased and factual information.